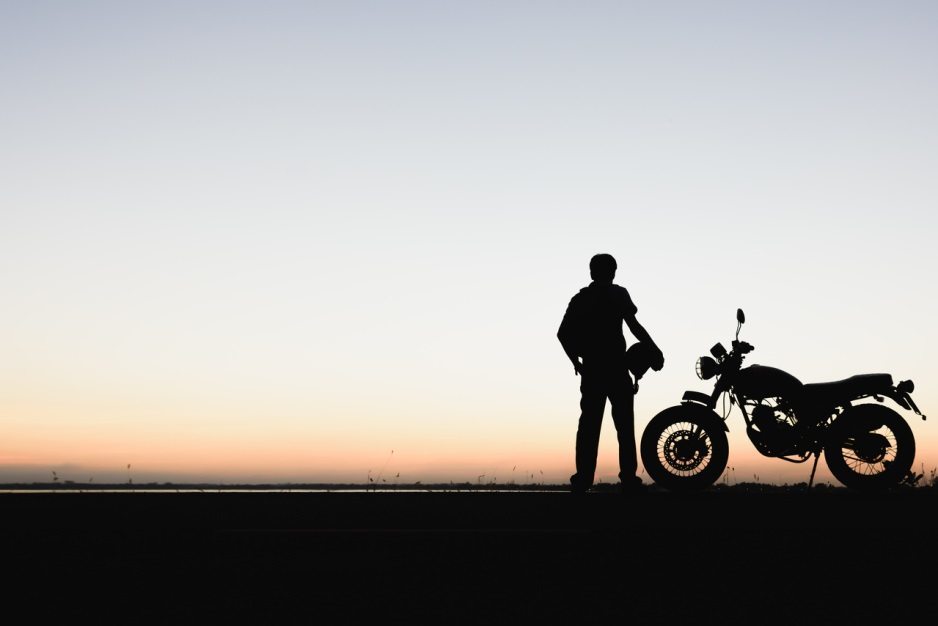 The rate of deaths from motorcycles has increased in the last decade or so. When motorcyclists learn about some of the serious and commonly occurring accidents, they are bound to be more cautious in their riding habits. Some of the most common occurrences that cause fatal motorcycle accidents include all of the following:

Cars Making Left-Hand Turns: In the majority of collision cases, it's the driver of the vehicle who is at fault. One of the most common scenarios is when a car makes a left turn in front of an oncoming motorcycle that is driving straight.

Motorcycle Lane Splitting: Lane splitting occurs when a motorcycle rides between clearly marked lanes of slow-moving or stopped traffic moving in the same direction.  It is legal in some states and not in others.

Motorcyclist Speeding & Alcohol Use: Alcohol plays a large role in severe motorcycle crashes, especially those in which speeding is a factor. Also, illegal drugs cause riders to be impaired, as do certain prescription drugs.

Collisions between Motorcycles and Fixed Objects: A large portion of motorcycles that crash into stationary objects result in death. The motorcyclist is not protected as he or she would be in a vehicle, so it's more likely they are thrown from their motorcycles.

When you or your loved one needs an experienced motorcycle accident lawyer in Rockville, MD, contact Kurtz and Peters at (301) 795-8272.